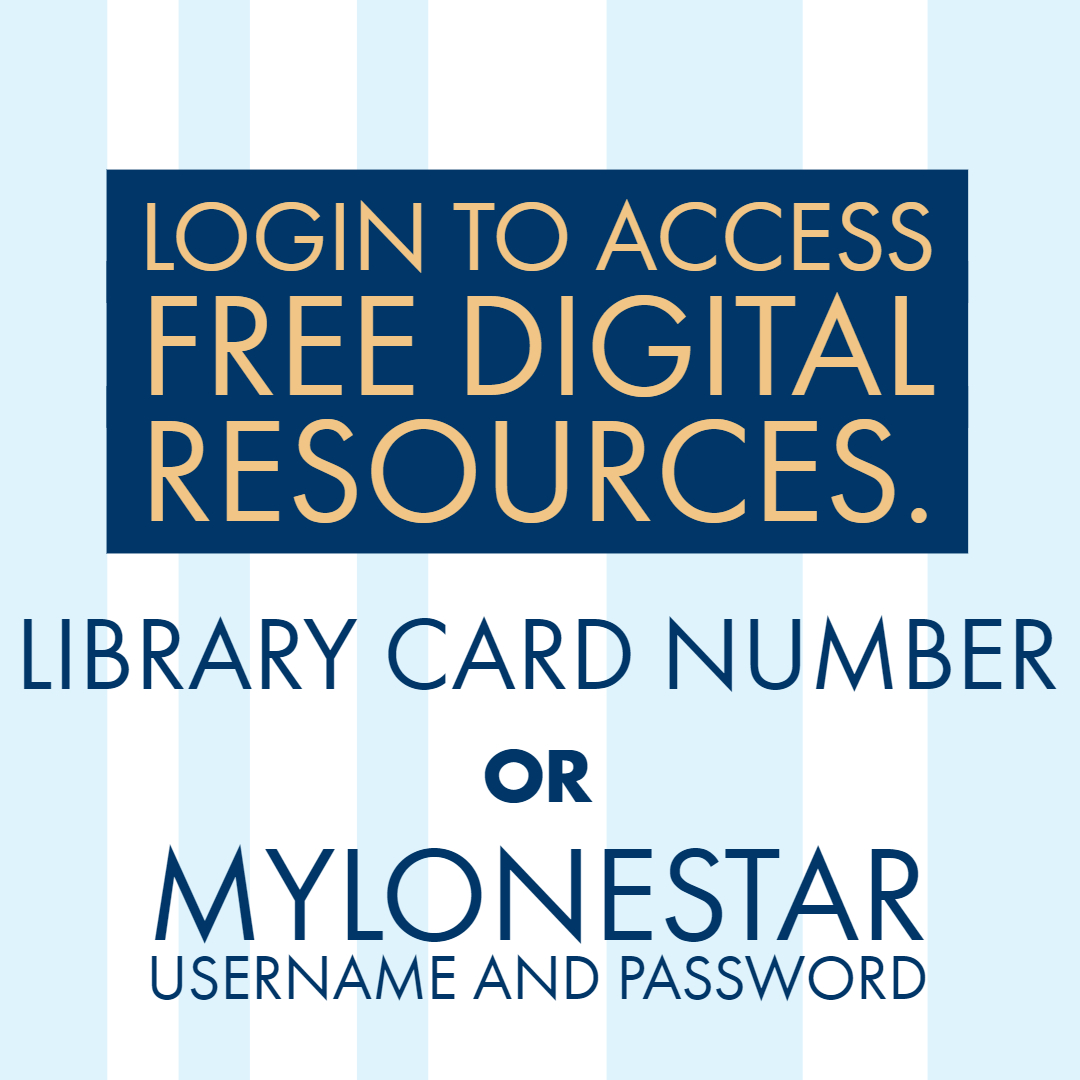 Over a four day period last August, southeast Texas experienced some of the heaviest rainfall and most severe flooding seen in the US as a result of Hurricane Harvey. The Lake Houston area and its tributaries suffered some of the heaviest damage from the storm as an unprecedented amount of water flowed into the lake and surrounding communities. Over a year later, many families have yet to return to their homes, once thriving businesses are now closed, and our own college is still undergoing repairs from damage to several of our buildings. Lake Houston residents now wonder when, not if, the next Harvey-type weather event will push rivers and lakes out of their banks and into their neighborhoods again.

What can be done to minimize the damage from another catastrophic rain event? Several proposals have been put forward since last August from homeowners, elected officials, and other civic and local leaders. Recommendations include dredging Lake Houston so it holds more water, adding additional floodgates to the Lake Houston dam to allow water to exit the lake more quickly if necessary, regulating sand pits along the San Jacinto River, better management of water levels at Lake Conroe, and managing the pre-storm level of Lake Houston, among others. Last month, voters in Harris County approved $2.5 billion worth of projects to address flooding, but unfortunately, those don’t fully address the problems around Lake Houston. Working in teams, which of these proposals would be the most effective in minimizing the damage to Lake Houston businesses and homeowners and costing the least amount to taxpayers?

Over the course of the semester, we will set aside class time for groups to conduct their research and work on class presentations. The final project will include a 7-page paper and a 10-minute presentation to the class. Your team will research proposals and then make your recommendation to the class on the one the team thinks will best minimize damage from another record rainfall event.  Due dates for assignments will occur throughout the semester and final papers and presentations will be due in early December.

On Bob Rehak's web page reduceflooding.com, he cites several recommendations to reduce future flooding in the local area.  Use these keywords as starting points for your research in the library databases or on the web.

Measures that Reduce Susceptibility to Floods

Measures that Reduce the Impact of Floods