This guide will help you find information for your research assignment both in the library and on the Internet. For students at Lone Star College-Kingwood, there may also be materials on reserve at the Circulation Desk. Ask a librarian for assistance.

As you begin, narrow your topic to a size that you can manage.  Consider keywords that will help you find the information you need. These can be names of people, literary works, events, or broader identifying terms.  Use these keywords for locating information in the library catalog, electronic databases, and on the internet. 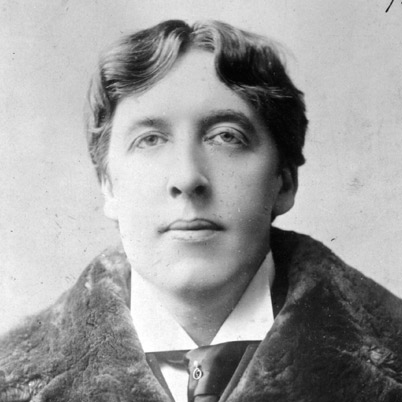 "Experience is simply the name we give our mistakes."

Oscar Wilde is known for his dramatic, deep, and witty plays that present various aspects of the human condition. His many stories, plays, and poems were quite popular when they were written, in the Victorian Era, and they continue to inspire millions around the world.

Wilde is often remembered for his exuberant personality, consummate wit and infamous imprisonment, but his works, especially The Picture of Dorian Gray and The Importance of Being Earnest, are considered among the great literary masterpieces of the late Victorian period.