More Books to Help You Develop a Topic 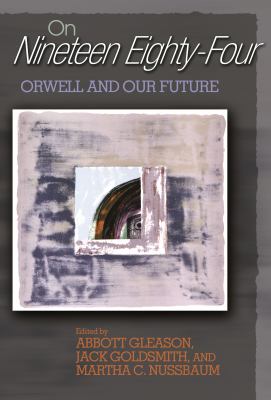 On Nineteen Eighty-Four: Orwell and Our Future (eBook)

Scholars debate the relevancy of Orwell's warnings in Nineteen Eighty-Four to future populations as pertains to today's society. A variety of modern perspectives consider pertinent questions. 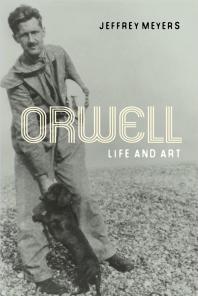 Analysis of Orwell's major works, including Nineteen Eighty-Four, as well as his style, satiric humor, and approach to the art of writing. 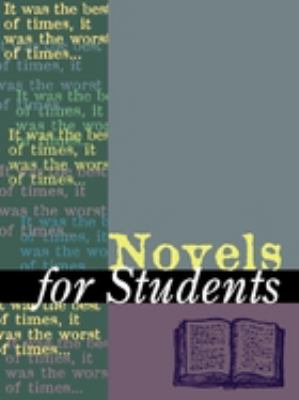