The best library assignments are ones that use a variety of resources including books, newspaper and journal articles, internet sites, and even videos or audiocassettes. We encourage you to use all of these sources for this paper. Books should provide some excellent background on your topic. You may apply for a library card and request materials online. We hope you will take full advantage of the many resources our libraries offer.

Please contact Lone Star College-Kingwood Librarians or your professor with any questions you may have during your research. 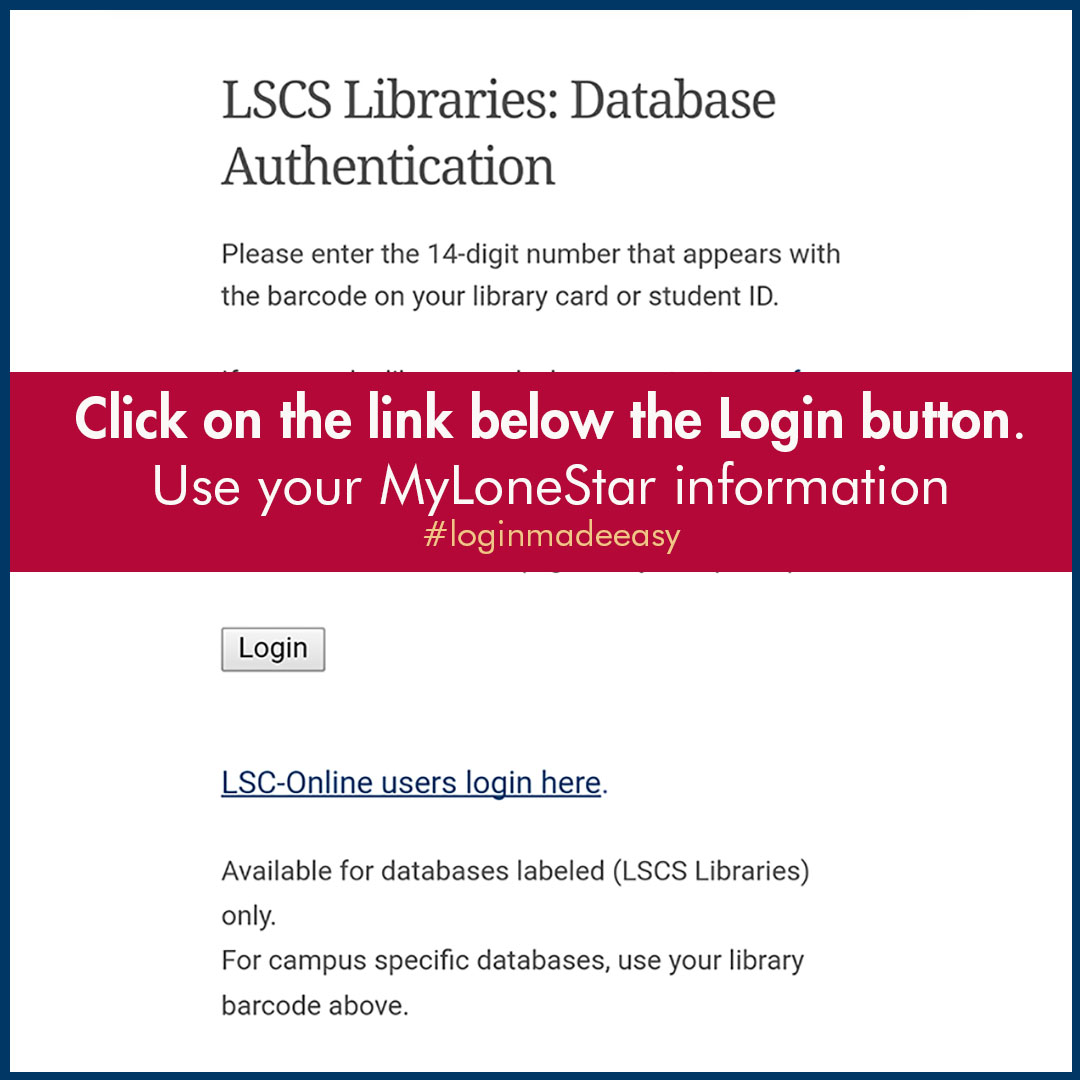 In Chapter 15, genetic technologies and some of the emerging issues related to genetic technology are discussed. Genetic technologies currently under investigation or development include gene cloning, recombinant DNA technology, gene therapy, and the genetic engineering of bacteria, plants and animals. With respect to genetic engineering, the regulatory responsibilities in the United States are divided among several agencies. At the present time in the U.S., policies pertaining to certain aspects of genetic engineering are still being developed. In a very real sense, politicians make policies about the uses of technologies developed in science. Consequently, educated citizens will have significant impact on the decision-making process involved in policy formulation in these areas. Also, several relevant laws state that the public must be allowed an opportunity to make their feelings known before policies are formulated.

Bacteria have been created that can break down oil, including oil spilled in the natural environment. Assume that you live in a community located on a bay that has been inundated with oil spilled from a tanker. Should these bacteria be used? Should the application of the genetically engineered bacteria or bacteria enhanced by a recombinant DNA technology product be allowed? Why? Why not? What do you consider to be the benefits? Are there any risks or problems? Explain. Be sure to cite your web references – you don’t want to accidentally plagiarize anything!
KEYWORDS: microbial bioremediation; oil spills, bacteria, Exxon Valdes, oil-eating bacteria, Deepwater Horizon.

Should wheat farmers be allowed to plant a newly developed strain of wheat in their fields that tolerates an herbicide that is widely used to control weeks? Should the use of the genetically engineered wheat products be allowed on the market? Why? Why not? What do you consider to be the benefits? Are there any risks or problems? Explain. Be sure to cite your web references – you don’t want to accidentally plagiarize anything!
KEYWORDS: genetically altered foods, genetically engineered wheat; herbicide-resistant wheat; roundup

Bovine (cow) growth hormone (BGH) has been manufactured using recombinant DNA technology. By regularly injecting dairy cows with BGH, it is anticipated that their milk production would increase by 10-40%. Would you allow the use of this hormone for increasing milk production in the U.S.? Why? Why not? What do you consider to be the benefits? Are there any risks or problems? Explain. Be sure to cite your web references – you don’t want to accidentally plagiarize anything!
KEYWORDS: milk production, food safety; bovine growth hormone; dairy industry

4. Cows or Other Mammals That Secrete Human Proteins in Their Milk

At present, transgenic goats, pigs, and cows are being developed that contain genes encoding rare human proteins. If incorporated correctly into the animal’s genome, these genes will be expressed and the human proteins will be secreted in their milk. Human lactotransferrin is a protein that has roles in iron metabolism, blood cell formation, and immune reactions. Should approval be given to market human proteins such as lactotransferrin produced by dairy cows? Why? Why not? Most of it would probably be used as a supplement in baby formulas and as a treatment for immune-deficient patients, such as people who have AIDS. What do you consider it benefits? Are there any risks? Be sure to cite your web references – you don’t want to accidentally plagiarize anything!
KEYWORDS: transgenic animals; lactoferrin; lactotransferrin; human proteins