Staying Connected as a Team Through Covid-19 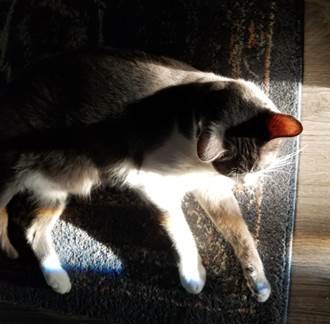 I’ve noticed every early morning in my otherwise dark house that there’s a narrow ray of light that shines directly through my front door window. It glides up my hallway in one beam and makes little rainbows due to the planes in the glass. I also noticed my cat hurries over and luxuriates in this narrow slice of light and rainbow each morning. You can make out some of the color strips on his paws and legs. I think I’m going to try and take a page out of his book and look for some light and color each morning before I start my day. : )

What inspired you this past week/month?
What made you smile? What are you grateful for?

The Good in Change

I indulged in reading the New York Times over the long weekend. One article stuck with me and as I read it, I thought of our team with pride. Kerry Hannon's "To Build Emotional Strength, Expand Your Brain" highlights a key factor of resilience building is to keep learning.

The theory: To deal effectively with change, it helps to be engaged in changing yourself.

I think we are doing an excellent job of being flexible and rolling with the tides. We have done and continue to do so for three full years now. I admire how many of you have taken on new duties and challenges with curiosity and poise, all in the pursuit to improve your skillsets to better serve our community. I'm sending you warm fuzzies from the comfort of my home.

Here are some incredible things our team has done over the summer:

Way to go, everyone, for all your work during these hard times!

Updates from the Team

What pre-COVID activity are you looking forward to resuming?

What restaurant is your go-to for special occasions or celebrations?

My son's face when he met the neighbor's new puppy, Bailey. 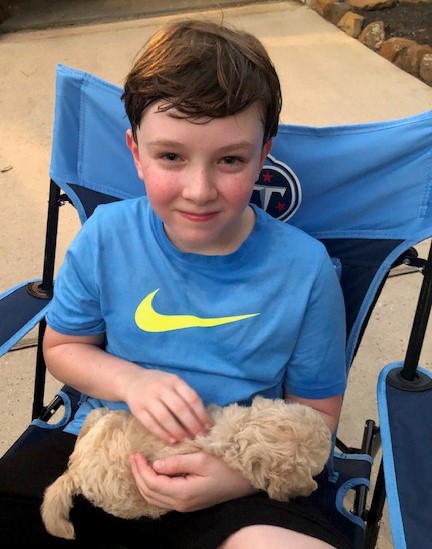 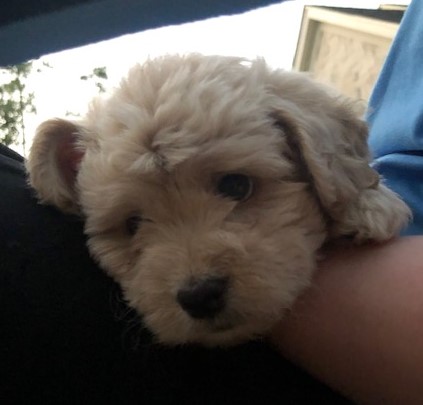 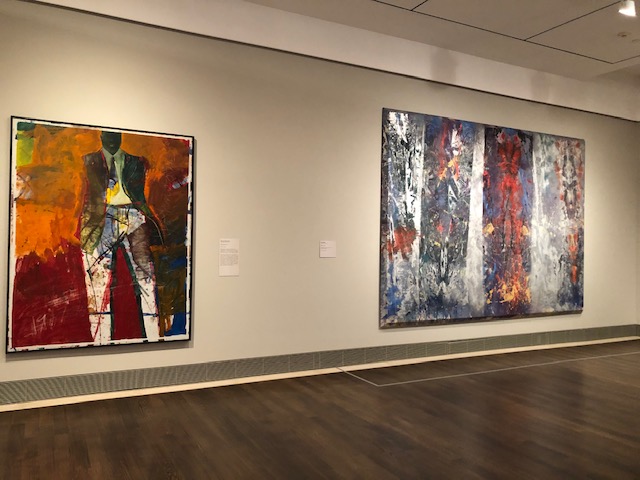 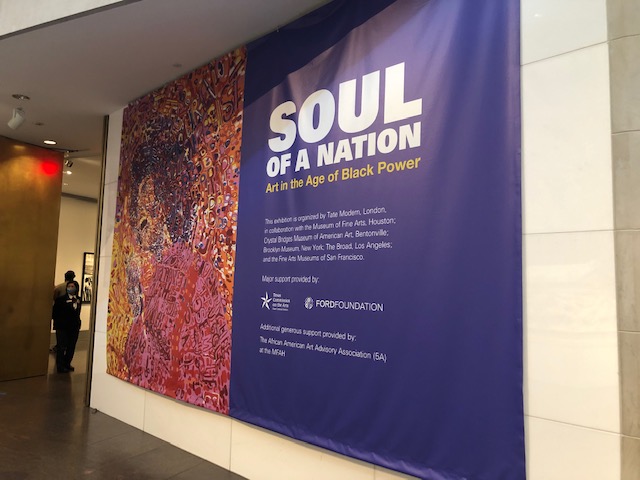 I have been to the MFAH twice since March, both times with nearly empty buildings. I highly recommend as a safe place to visit during COVID times.  Last week, I attended the exhibit-Soul of a Nation: Art in the Age of Black Power.

First Day of School: How do you think it went? 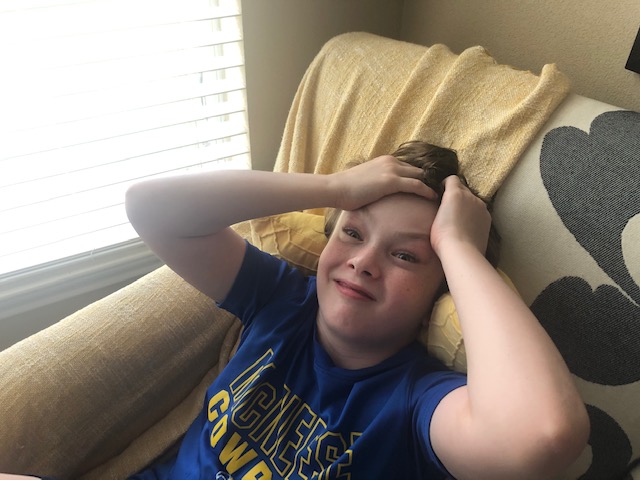 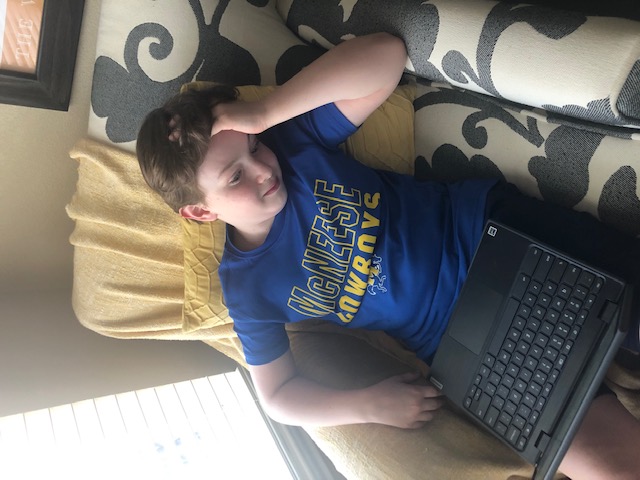 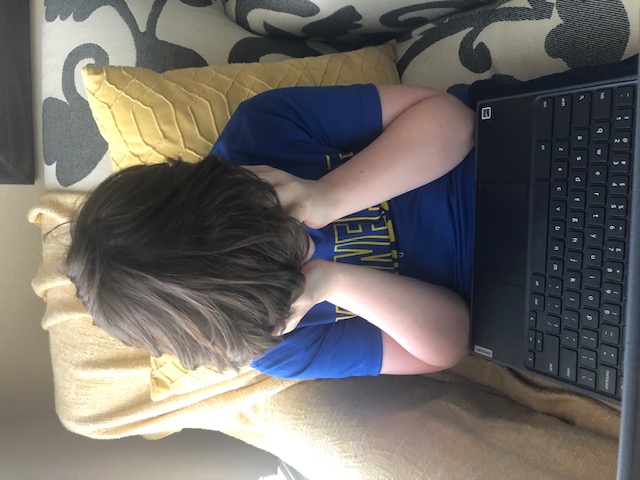 I hope everyone is doing well! I just wanted to give a little update on myself. I moved to Dallas and now teach 6th-grade math and 7th grade STEM in Grand Prairie ISD. A lot has happened quickly. I’m sad I didn’t get to see everyone before I left, but I hope everything is well. I’m gonna miss working at the tutoring center!

Why Do We Have Citations?

Soon after the advent of printed books, people began writing notes in books.  Books back then were rare and valuable; they were passed on to others, who also wrote - between lines, at the bottom of the page, in the margins – much like some of our students do with their textbooks.  Arrows and symbols would tie the notes to the right passage.

In the 17th century, presses began offering footnotes, incorporating those notes. Footnotes began to proliferate, like weeds, until a scholarly book could use as much space in the book for footnotes as for the text!  What a nightmare for the typists and typesetters who had to anticipate how much room to leave for the footnotes. (There were no computers back then). But the footnotes had to be there.

Why? You might ask.  What was so important about these notes?  It’s not so different than why you use citations today.  They tell you where the information came from.  In other words, these footnotes told the readers why they should believe what they read.

In the late nineteenth century, Harvard came up with a solution to the formatting difficulty– in-text citations!  But, just as it took ages for footnotes to become standard, it took decades to overcome tradition and change to in-text citations. The in-text citation takes up far less information on the page, and the complete bibliographic information is found at the end, in your References or Works Cited. 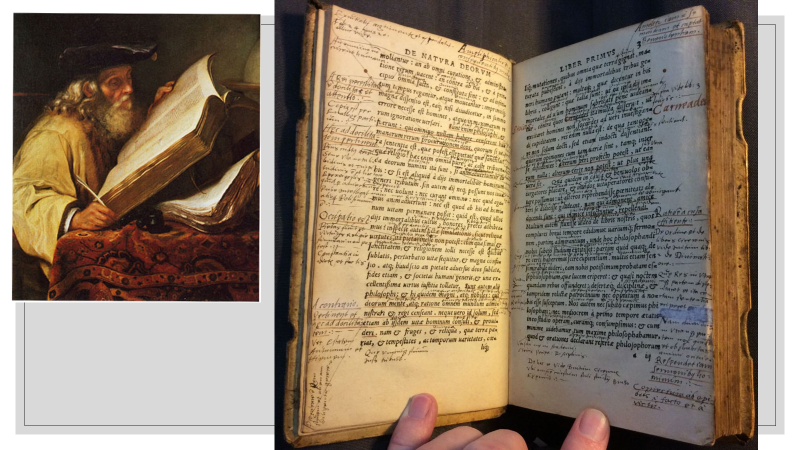 What movie or TV show have you watched recently?

My Spy- (Comedy/movie 2020), Dave Bautista, the blue guy from Guardians of Galaxy, plays a CIA operative who guards a little girl and her Mom. He teaches the little girl how to become a Spy when she outsmarts him. It is a feel good movie that reminds me of the old movie Kindergarten Cop, even if it is a bit predictable.

Nailed It! and Magic for Humans. Two fun, easy programs to watch that'll give you a laugh or two.

Umbrella Academy- American superhero web television series based on the comic book series of the same name written by Gerard Way. It is very good!

Umbrella Academy Season 2 on Netflix- Seven Super Heroes (with Daddy issues) get together again to stop the apocalypse. This time, in Season 2, the time period is in the 1960s, and it has "something" to do with the assassination of JFK. The music is an important part of the show. Awesome story! (My favorite character is "Klaus.")

Downloading Nancy: it's a fictionalized telling of the real-life murder of Sharon Lopatka. It's really dark and depressing, and not at all a feel-good movie, but the story it is based on is very interesting (similar to the Armin Meiwes case). It's a disturbing movie, but it is enjoyable (for what it is supposed to be) if you know what kind of movie you are in for.

The King of Staten Island: A funny, insightful look at the effect of childhood trauma on a young man trying to find his purpose. The character reminded me of a couple of my students.

I've recently been watching House. It's about a doctor, who's addicted to painkillers, that solves medical conundrums with his team, but he has questionable ethics while practicing and this gets him into trouble with his superiors, colleagues, and the legal team, of course.

Finally getting to listen to the Choice podcast. It's great!

I've recently started playing a game called Persona 5. It's exclusively on Playstation 4, but I highly recommend for any fan of JRPG games, anime, or really interesting interactive story-telling. I'm roughly 30 hours into the story mode and it takes the average player about 100 hours to complete, so it's giving me quite a bit to do when I'm not doing school work.

I've been reading The Castle of Ontario lately, and have found it surprisingly readable for a book written in the 1700s. Next on my list is The Heartbeat of Wounded Knee (I read Bury My Heart a few years ago, so I am looking forward to this one). 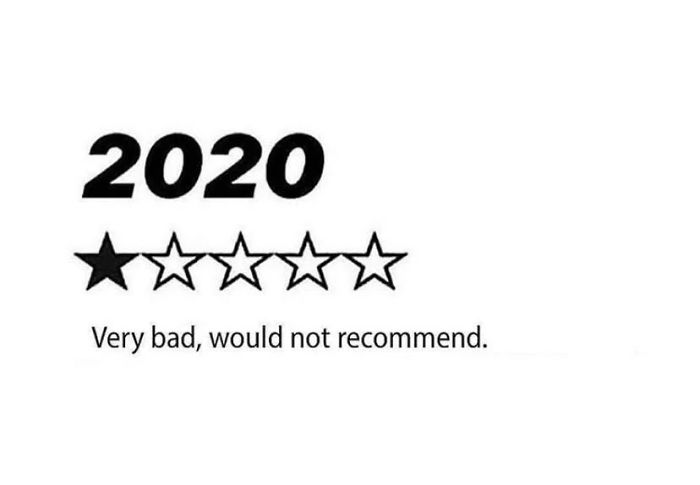 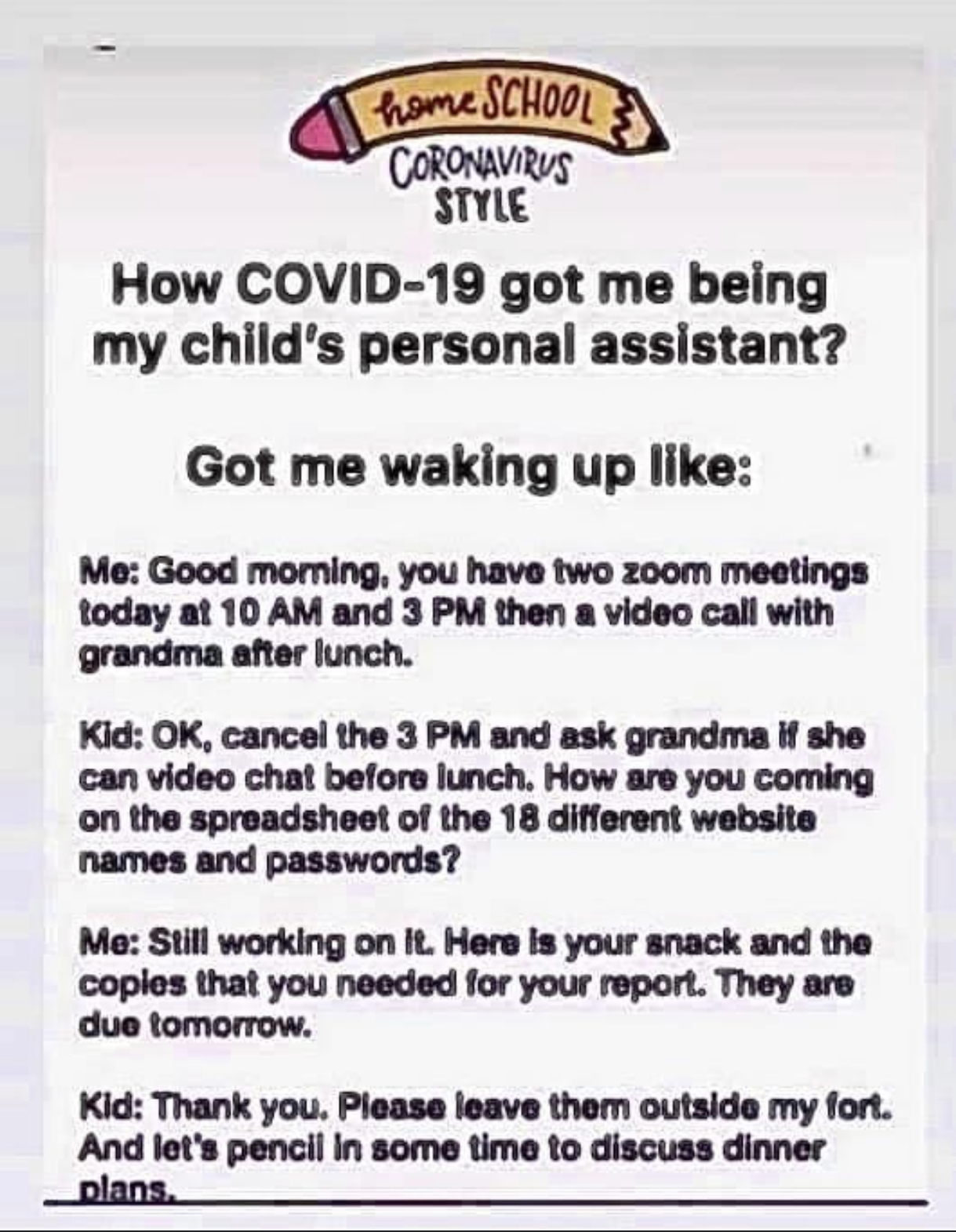 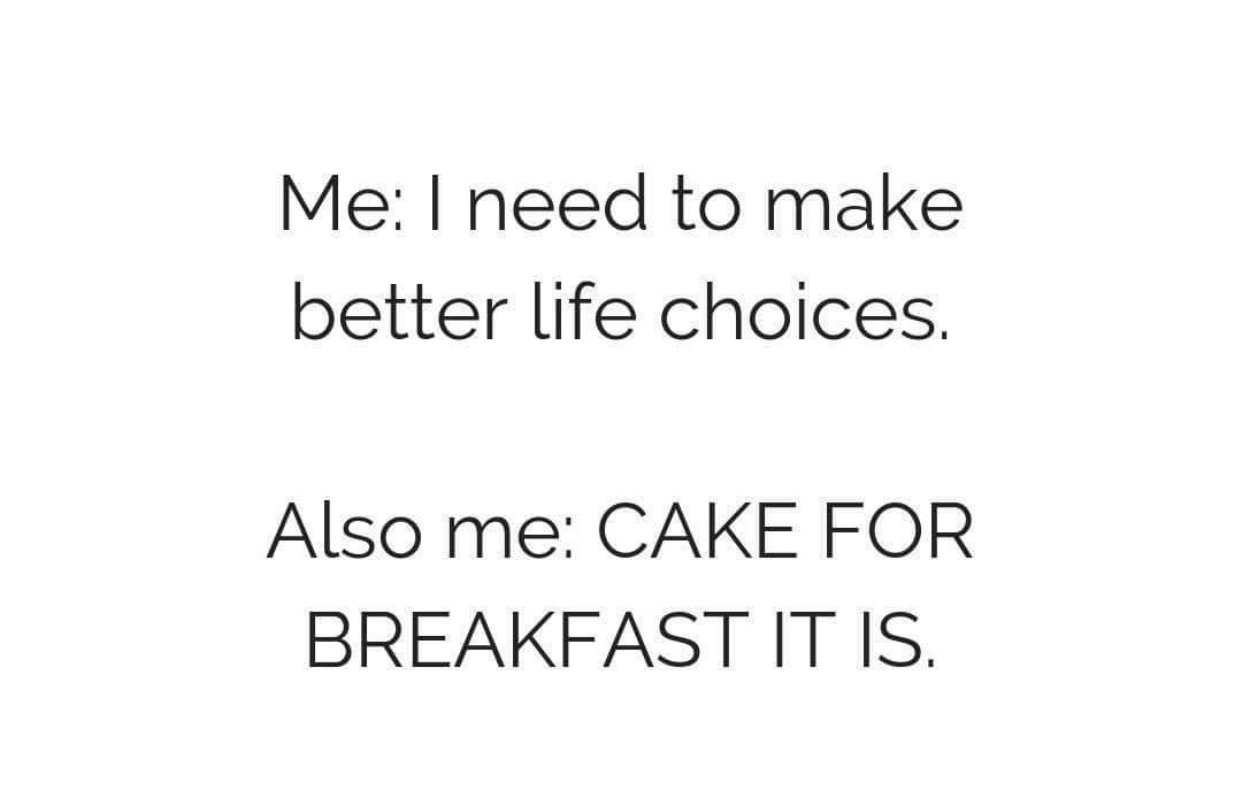 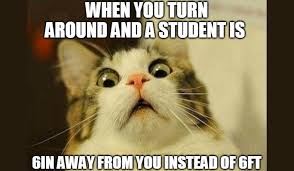 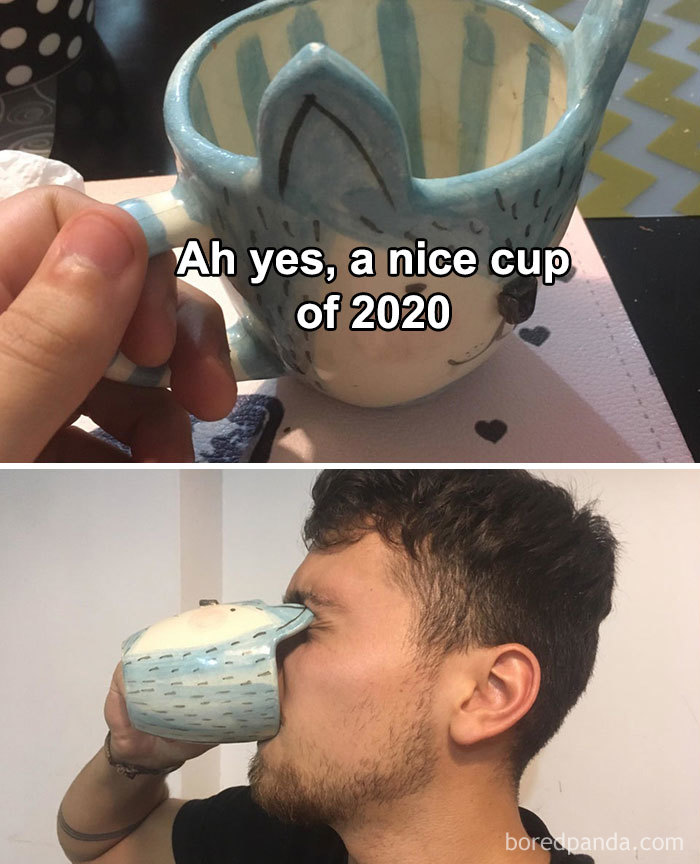 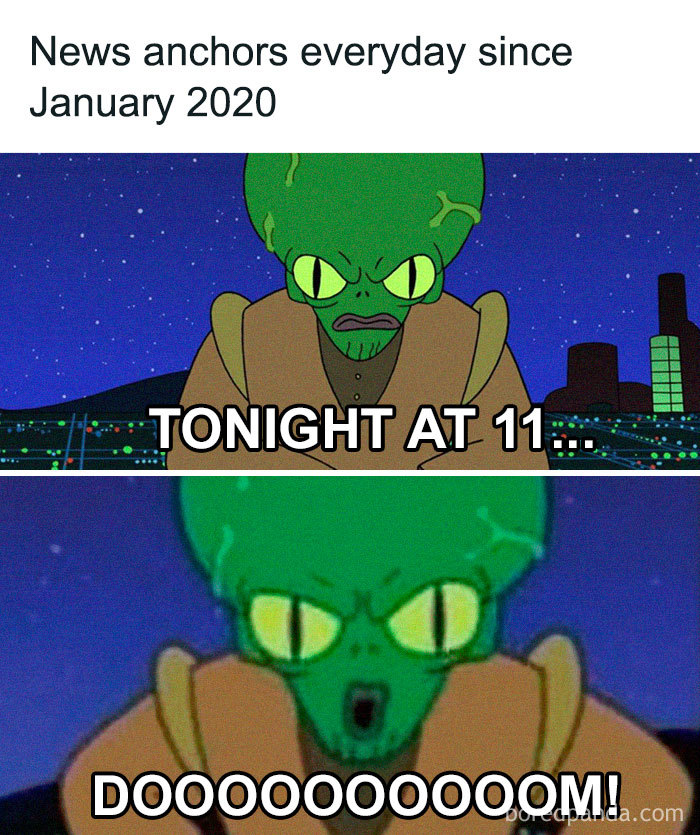 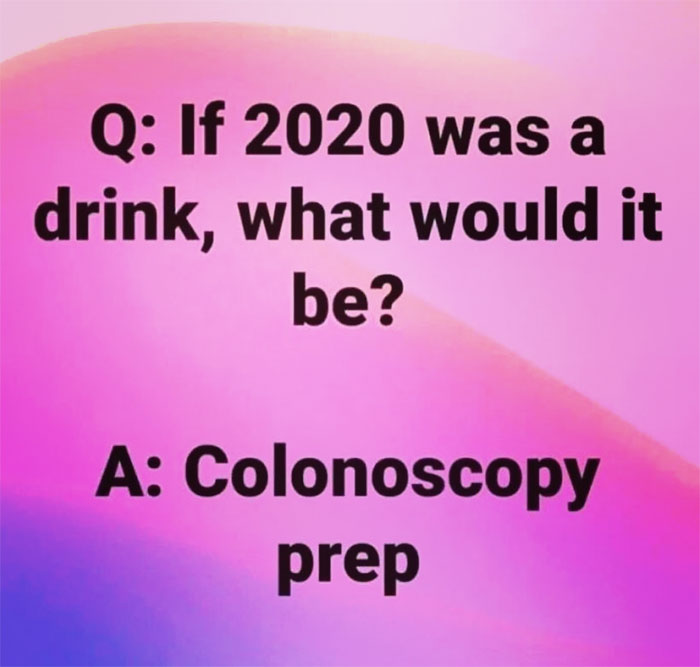 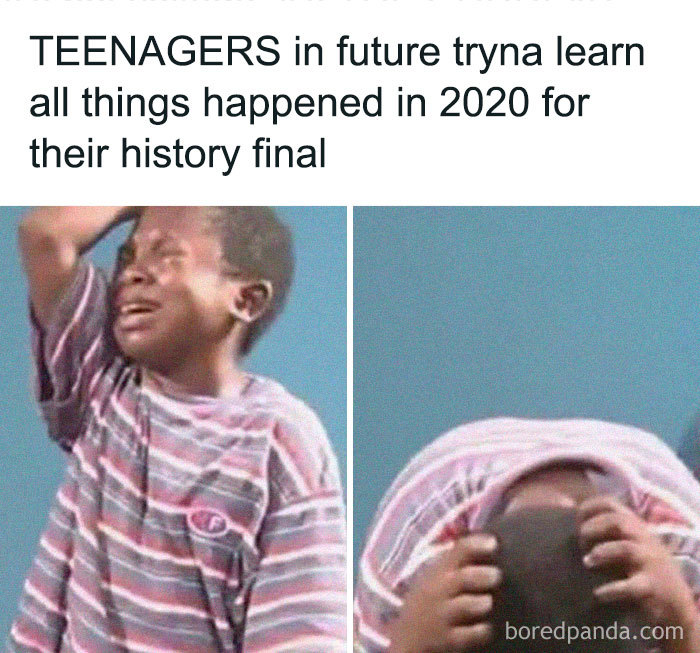 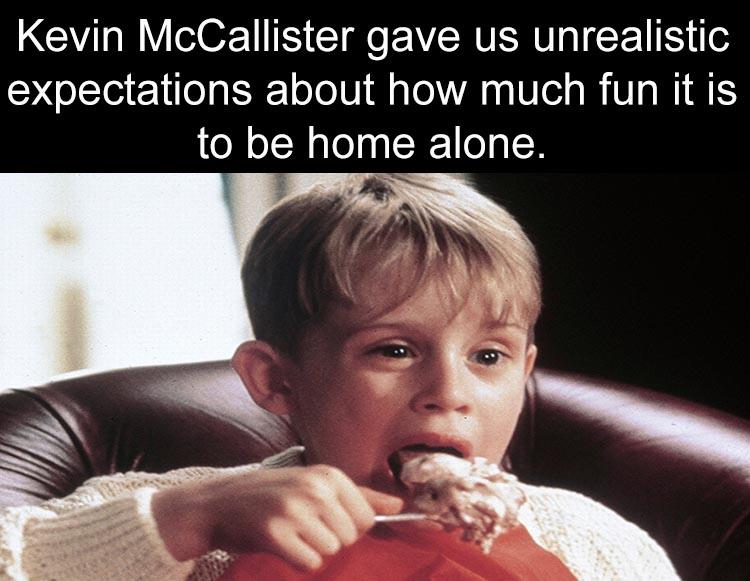 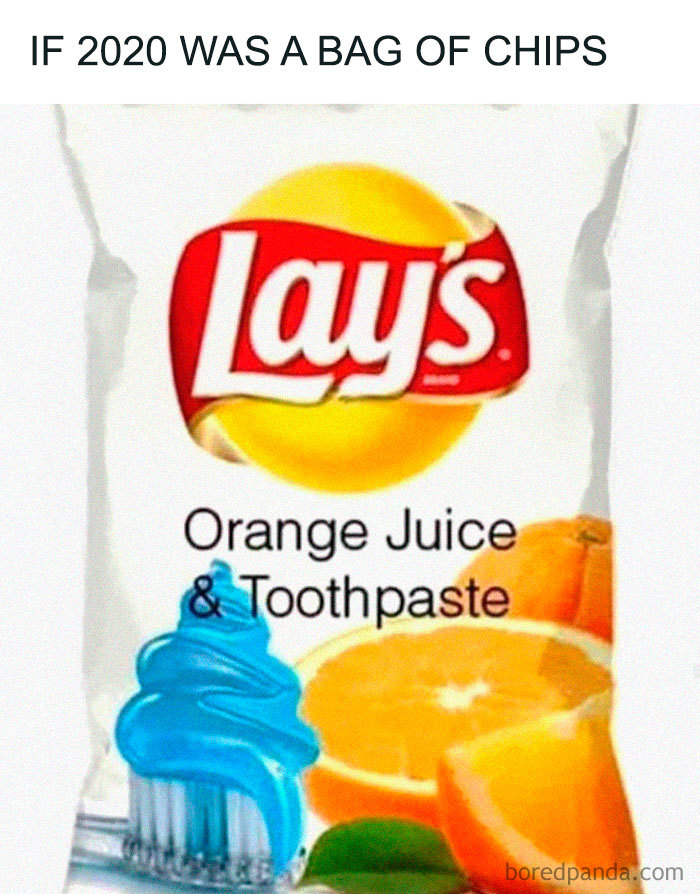 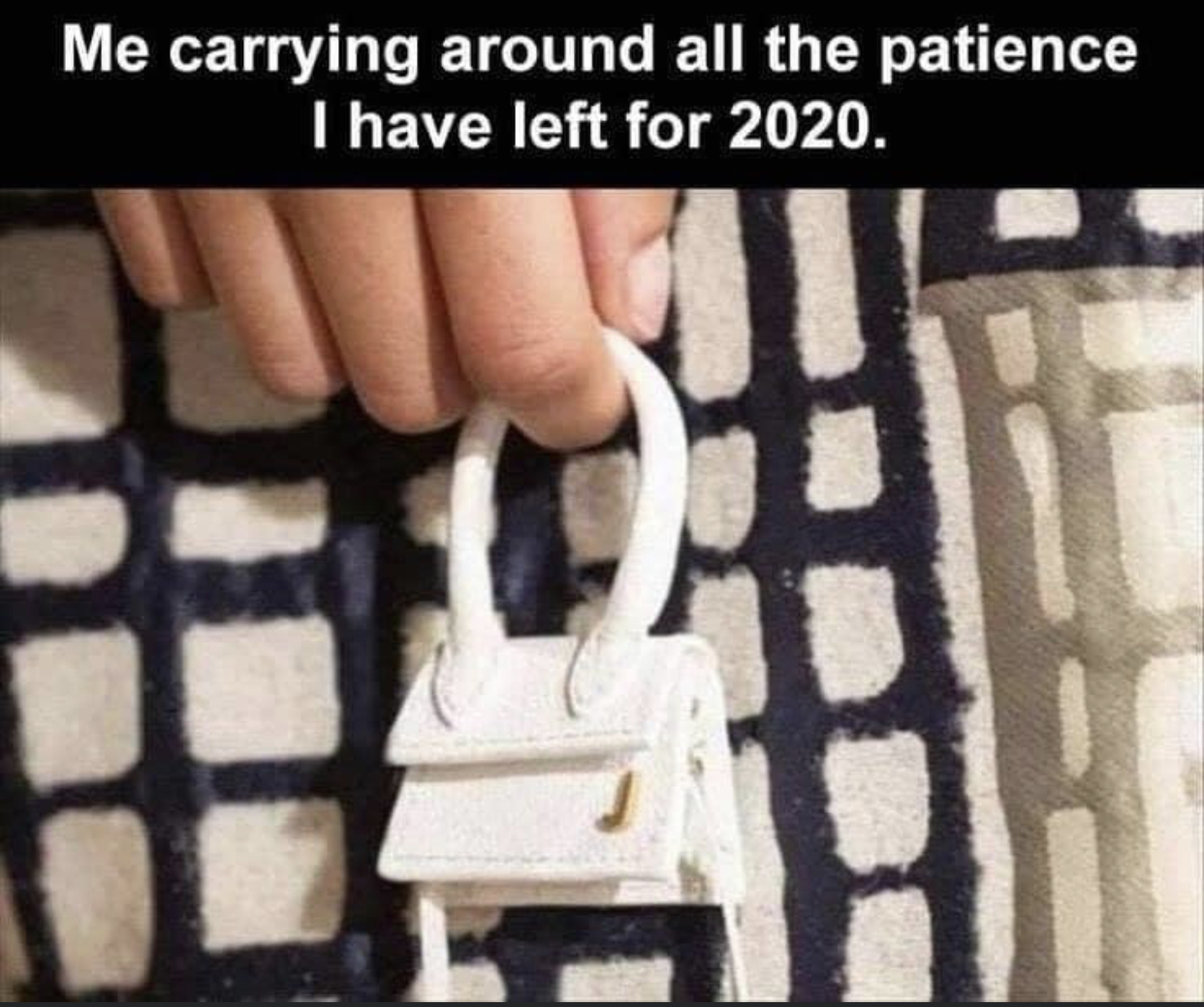 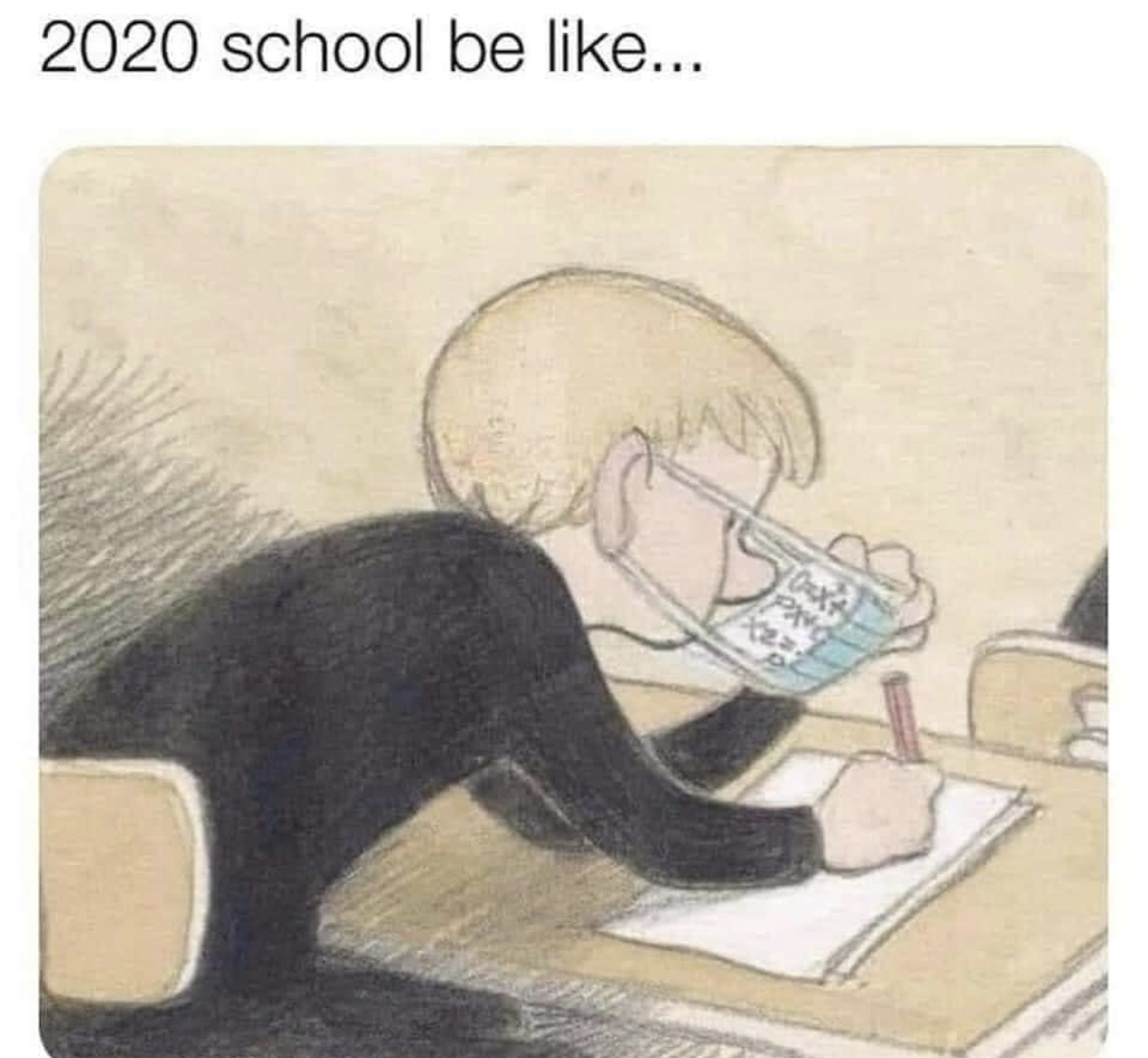 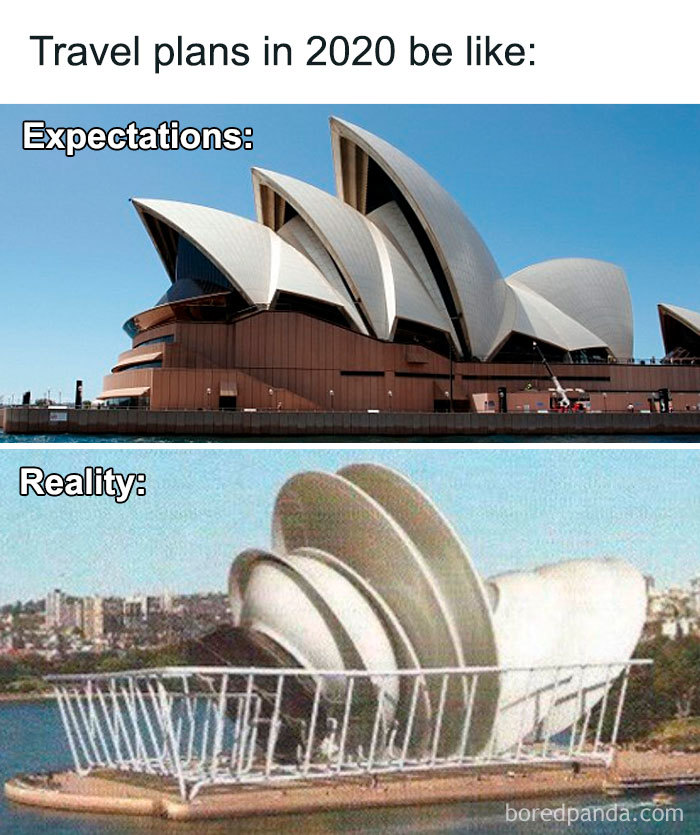 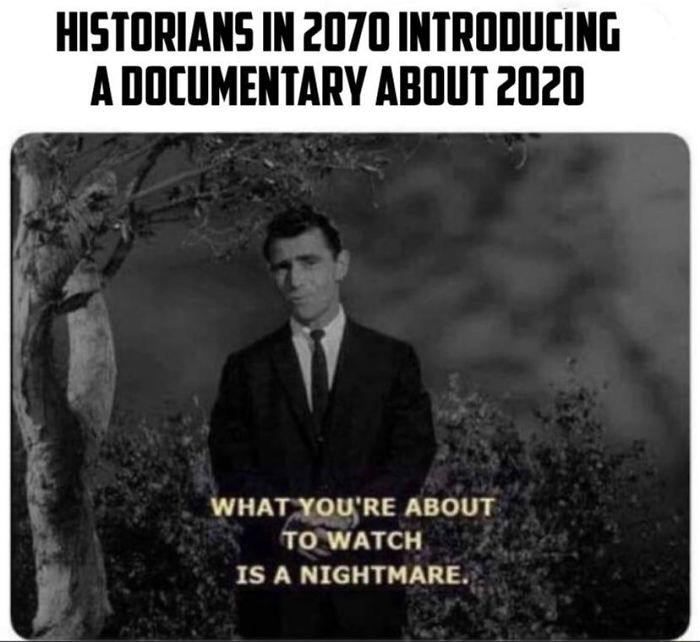 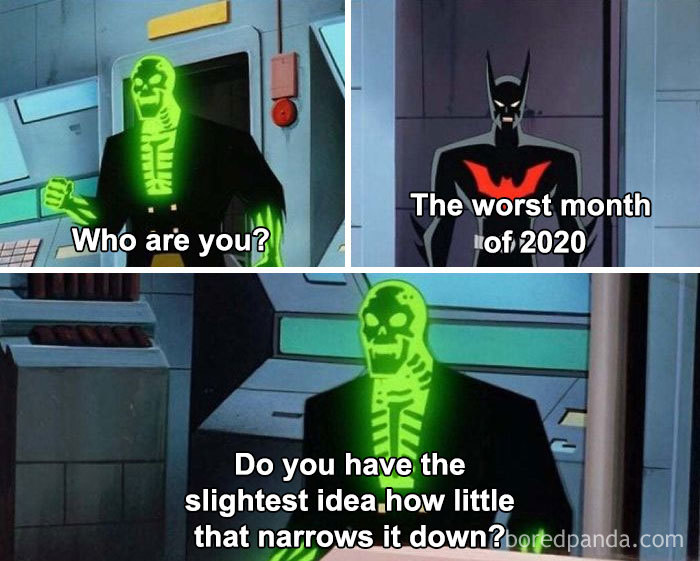 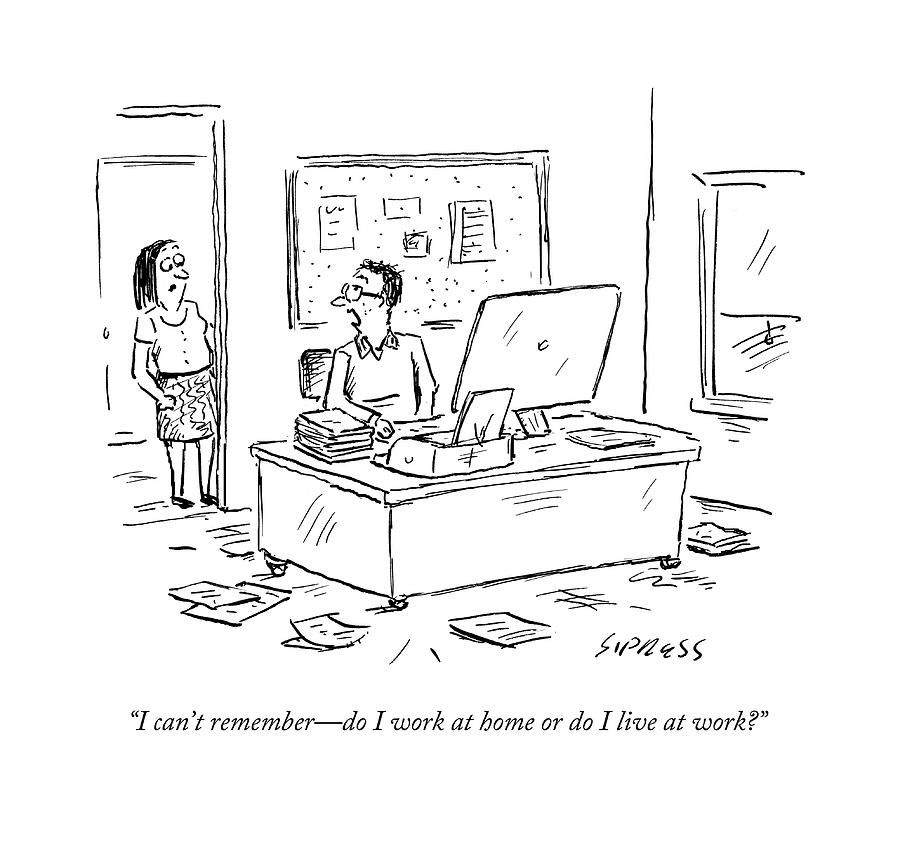 We Want to Hear from You!

Due to the change in the workload this fall, the full-time team is unable to maintain a regular newsletter. While we are sad to have to let this fun project go, we want to ensure we have space for the team to share and discuss. You are welcome to use the Padlet tool to add text and images or Flipgrid to record short videos to share with the team. They are located in tabs of this box for easy access.