Sources to use for all things diverse

"Biased language frequently occurs with gender, but can also often groups of people based on sexual orientation, ethnicity, political interest, or race."

The APA emphasizes the need to talk about humans with respect and inclusivity which includes using language that is free from bias. The link above gives examples of bias-free language, historical context, gender principles for reducing bias, etc.

Individual of Any Age:

Knowing the difference between "Gender" and "Sex". Gender refers to attitudes, feelings and behaviors that a person has towards what society associates with a person's biological sex. Gender is a social construct and a social identity.

Race: Refers to the physical differences between groups and cultures considered socially significant.

Ethnicity: Refers to shared cultural characteristics such as language, ancestry, practices and beliefs. 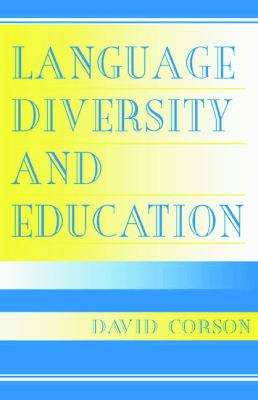 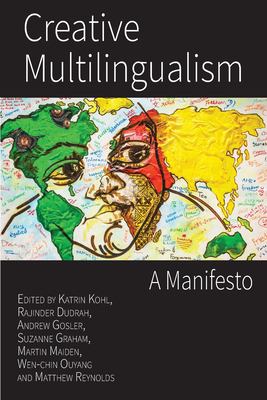 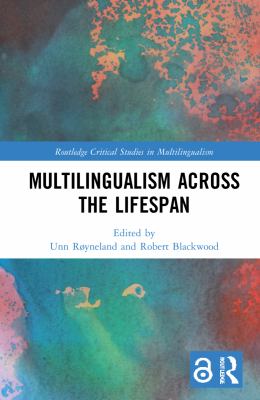 Multilingualism Across the Lifespan (eBook) 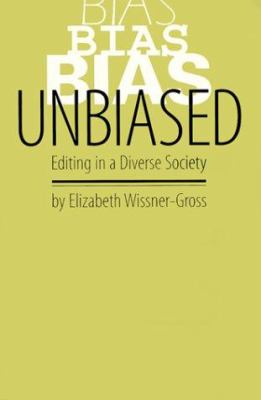