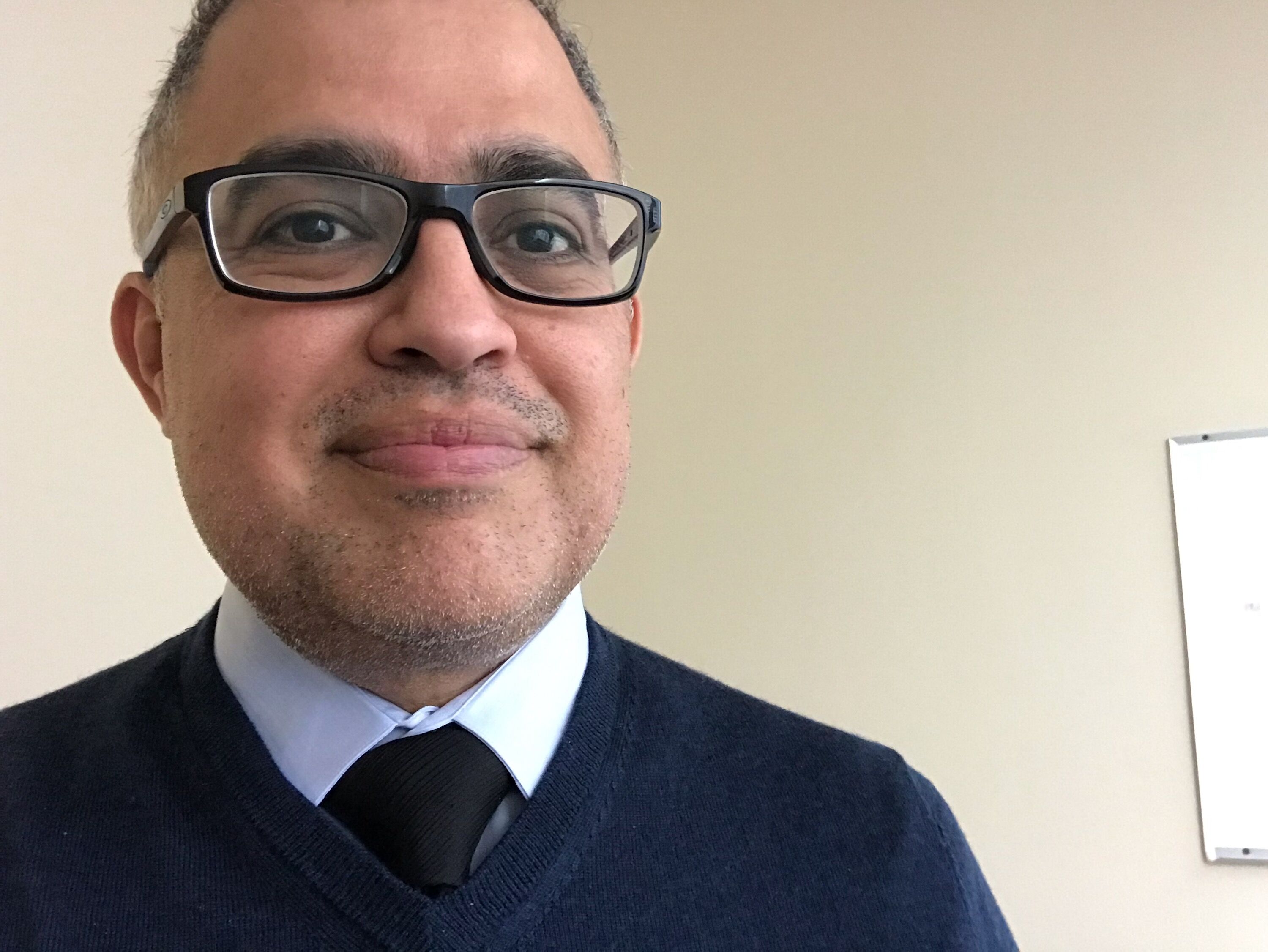 Alvaro Saar Rios originally from Houston, Texas is now currently living in Chicago, Illinois is a Mexican - American playwright . However, he prefers to call himself a Texican or a brown playwright. He co - founde d The Royal Mexican Players with his wife Michelle Lopez - Rios which was established in Houston in 2004 , they have created original works and devised plays that have been seen around the world including Houston, London, Washington D.C., Bogota, and Denver . He received an MFA in Writi ng for the stage and screen from Northwestern University. Now Rios is the assistant professor of playwriting at the University of Wisconsin - Milwaukee and he is also a Resident Playwright at Chicago Dramatists . He has received numerous commissions from the Houston Grand Opera, the Alley Theatre, Honolulu Theatre for Youth, Milwaukee Repertory Theatre , Talento Bilig ü e de Houston, and the Zoological Society of Wisconsin - Milwaukee . Rios is the author of the award - winning play Luchadora ! (published by Dramatic Publishing Inc.) w hich was selected as one the fifteen best plays of 2014 - 2015 in Milwaukee . He has composed other plays including One Hot Texican Summer, Welcome to Milwaukee/Bienvenidos a Milwaukee, Seguin: Unsung Texican Hero, and his most recent play B lue Bullets which is based off Houston protests in the 1970s .