Events Leading to the Vietnam War

Vietnam has always tried to be fiercely independent but was coveted by other nations.  The Chinese ruled until the tenth century and introduced their culture, while the people of Vietnam retained their language.  In the seventeenth century, French missionaries adapted the language to the Roman alphabet. In 1857, unable to annex Vietnam by diplomatic measures, the French attacked, and by 1883, they controlled the country.  Japan ruled during World War II, from 1940 to 1945.  After the war, the Vietnamese hoped for independence, but the French returned to “reclaim [their] inheritance.” At the same time, China, by then a communist country, attempted to move in.  Through the fifties, US military aid and assistance to non-communist South Vietnam increased.

The Things They Carried 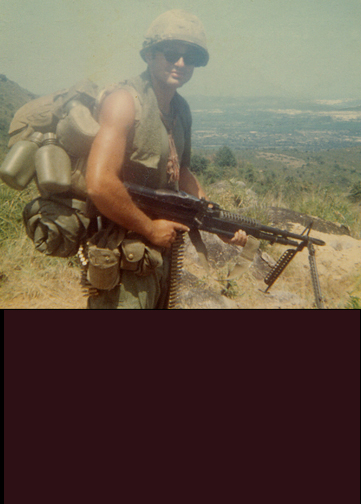 Spc4 carries a loaded pack and an M-60 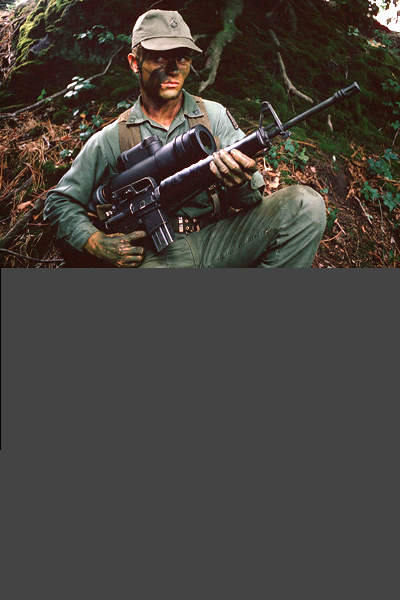 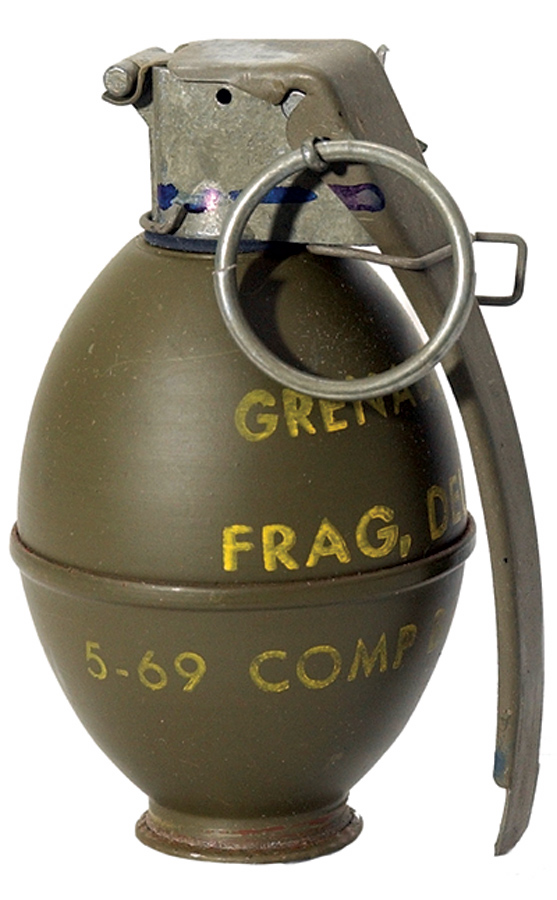 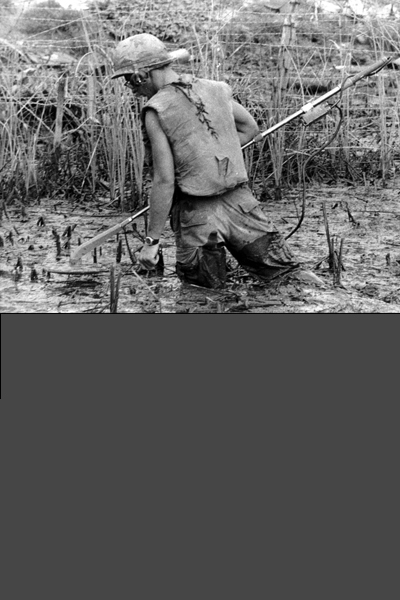 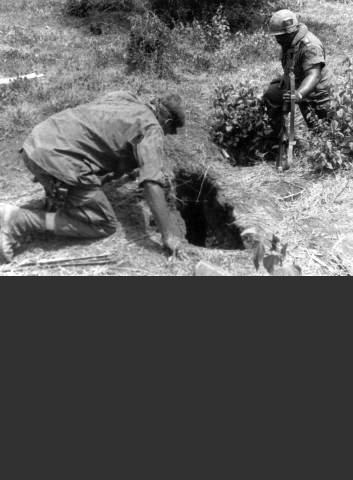 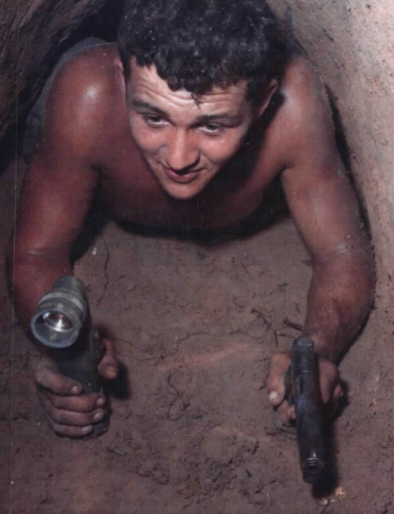 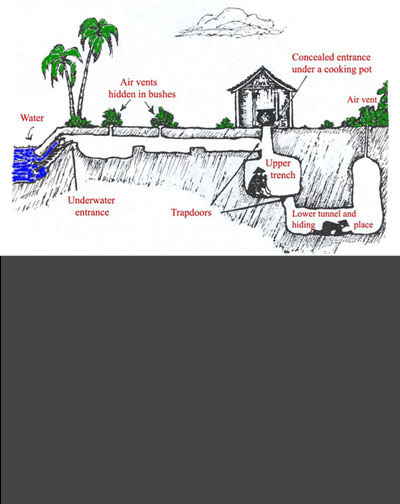 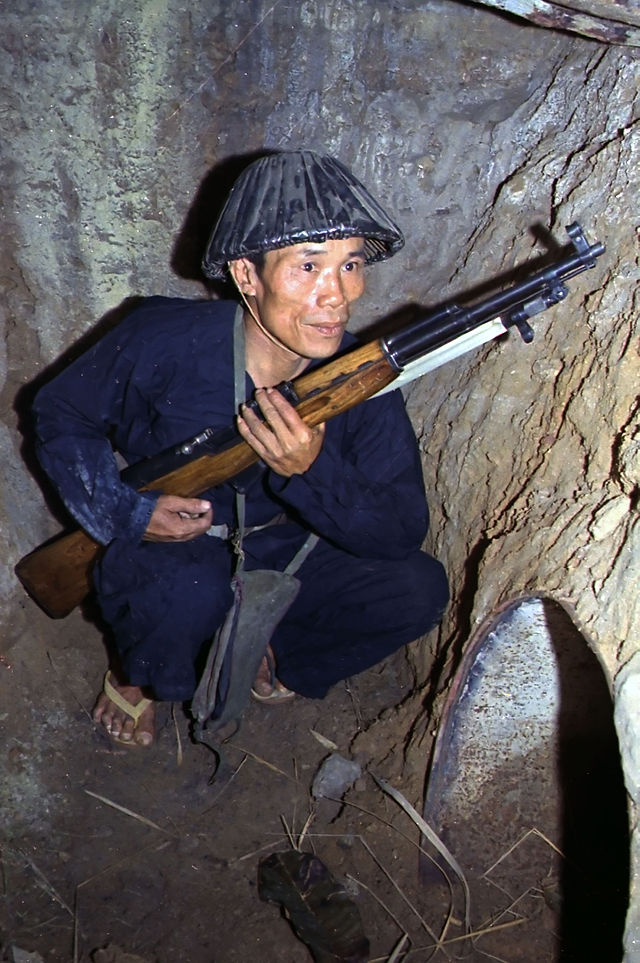 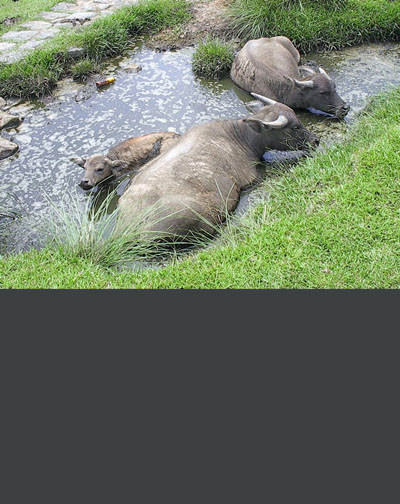