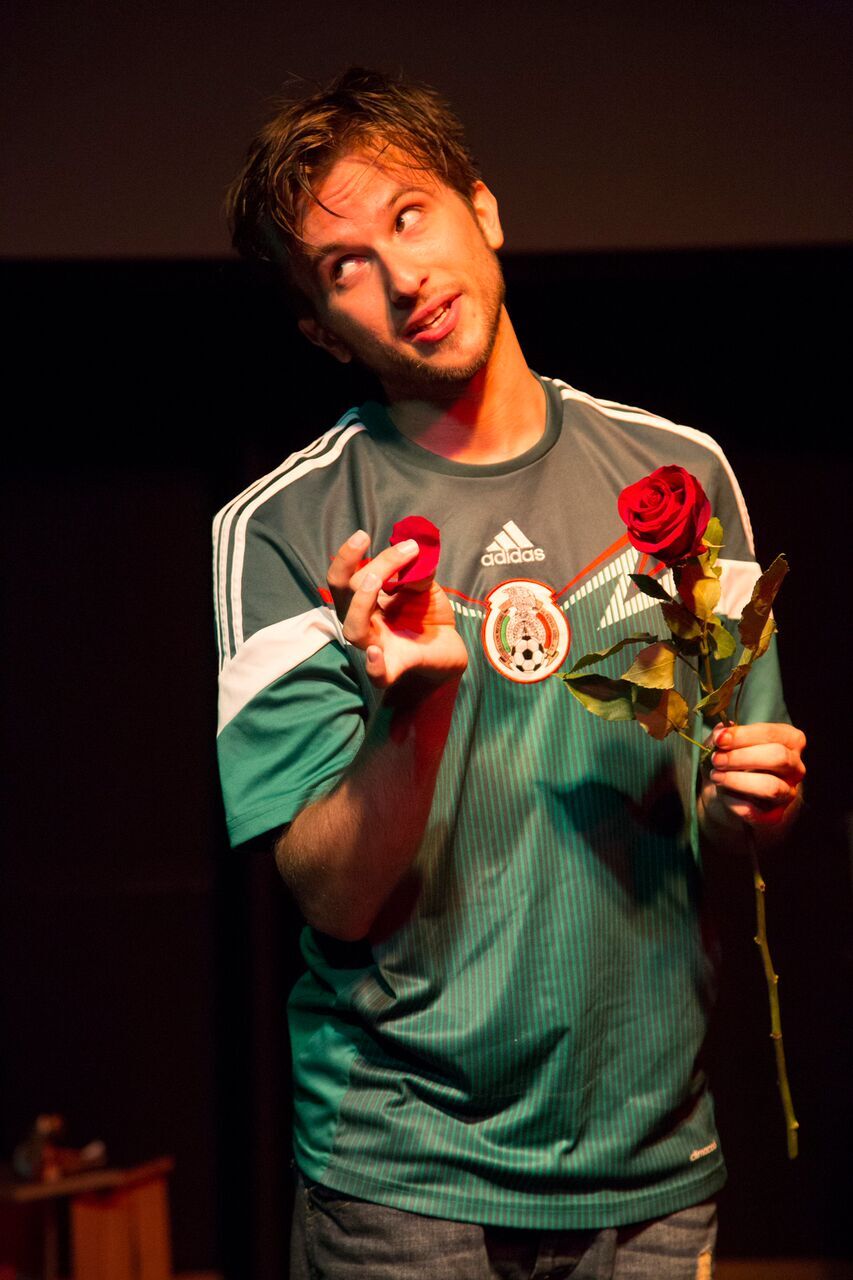 Josh Inocéncio is a Houston-based playwright and performer. After finishing his Master’s at Florida State University, he returned to Houston to tour his solo play, Purple Eyes, across Texas. He has performed at Proyecto Teatro, the University of Houston, and South Texas College in partnership with UT-RGV. His most recent appearance was the world premiere of Purple Eyes at Stages Repertory Theatre in February 2018. Currently, Josh is working on a trilogy titled Splintered in Three—and the second play, The Little Edelweiss; or, An Immigrant’sFairytale, finished as a semifinalist for the Eugene O’Neill National Playwright’s Conference. Since then, the play has received staged readings in Houston at the MATCH and Portland, OR at Teatro Milagro. In July 2017, Josh trained under Migdalia Cruz at the Maria Irene Fornés Playwriting Workshop in Chicago where a scene from his newest play, Chocolate Gravy &White Jesus, was presented at the Greenhouse Theatre. Later in the year, the Museum of Fine Arts Houston in a partnership with Tintero Projects commissioned him and four other local writers to write original pieces in response to a Latin American exhibit. Alongside his writing, Josh enjoys traveling and teaching.