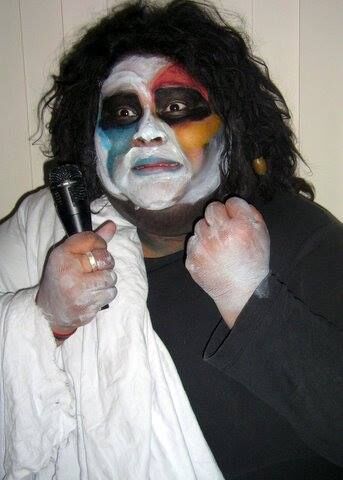 Stephanie Saint Sanchez is an award-winning Houston based multi-media artist/filmmaker with ties to many of the city’s vibrant art communities. Her work has been featured locally and internationally. She is the founder and executive director of Senorita Cinema, an all Latina Film Festival, which was recently selected as a Warhol Foundation Idea Fund recipient. She was featured as one of Houston Press 100 Creatives and has served on the Diverseworks artist board. Her favorite things are film, bringing artists together for collaboration, and putting on a show!